The word tattoo, or tattow in the 18th century, is a loanword from the Polynesian word tatau, meaning “correct, workmanlike”. The Oxford English Dictionary gives the etymology of tattoo as “In 18th c. tattaow, tattow. From Polynesian (Samoan, Tahitian, Tongan, etc.) tatau. In Marquesan, tatu.” Before the importation of the Polynesian word, the practice of tattooing had been described in the West as painting, scarring, or staining.

This is not to be confused with the origins of the word for the military drumbeat or performance — see military tattoo. In this case, the English word tattoo is derived from the Dutch word taptoe (OED).

The first written reference to the word tattoo (or tatau), appears in the journal of Joseph Banks (24 February 1743 – 19 June 1820), the naturalist aboard Captain Cook’s ship the HMS Endeavour: “I shall now mention the way they mark themselves indelibly, each of them is so marked by their humour or disposition”.

The word “tattoo” was brought to Europe by the explorer James Cook, when he returned in 1769 from his first voyage to Tahiti and New Zealand. In his narrative of the voyage, he refers to an operation called “tattaw”.

Mainstream art galleries hold exhibitions of both conventional and custom tattoo designs such as Beyond Skin, at theMuseum of Croydon. Copyrighted tattoo designs that are mass-produced and sent to tattoo artists are known as “flash”, a notable instance of industrial design. Flash sheets are prominently displayed in many tattoo parlors for the purpose of providing both inspiration and ready-made tattoo images to customers.

Anthropologist Ling Roth in 1900 described four methods of skin marking and suggested they be differentiated under the names “tatu”, “moko”, “cicatrix”, and “keloid”. 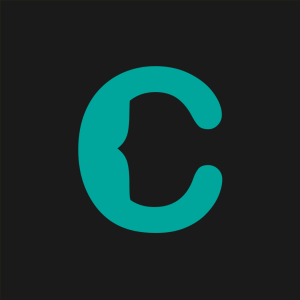